First blog post…..sorry if the site is a bit clunky.  We are newbies to the blogging/ web site world and this is DEFINITELY a work in progress! I had no idea there were so many steps needed to get a blog set up.  I’m sure there must be easier ways of doing this but we don’t usually take the easy path.  Darcy and I both like taking the trails less traveled:)

As of this post (11/7/16) we are just over 1 month into our new tiny living adventure.  For those who don’t know, in August, 2016 we decided to sell our home and significantly downsize.  We decided to live in our trailer.  Why?  Well, there are lots of reasons,  some of which will be highlighted in future posts.  We loved our house and we had certainly put a LOT of work into it over the 10 years we lived there.  But, we were itching for some kind of change, something different.  The house we once felt would be the house we would stay in forever no longer had that sentiment.  It felt like a chapter of our lives was some how coming to a close and a new one was about to emerge.  We had casually talked about selling but were not sure what we would do.  Would we buy another house?  Maybe a condo? We were not sure but the topic kept circling back. I continued to watch the real estate market but didn’t see anything that really sparked either one of us to want to take action.  We are avid fans of the TV show “Tiny House Nation” and in general have been inspired by the whole tiny house movement.  We love the focus on less “things” and more “experiences”.  We often asked each other “Do you think we could do that?” when watching these people on TV downsize their entire lives to less than 400 sq ft.  We would often laugh and talk about how crazy it would be.  Just our bikes alone would need their own tiny house! And with 2 dogs, all our clothes, kitchen stuff, it seemed like an impossible dream.  Could we really downsize to that extreme?

I wont go into detail of the “other”reasons in this post but lets just say the fuel was on the fire and the match was lit on August 7, 2016.  On this day we watched a documentary called Minimalism: A documentary about the important things.  We were immediately inspired.  We had been dreaming of ultimately traveling in our trailer but that was not going to be for years due to career commitments.  After watching the documentary, Darcy asked me “What if we live in the Airstream NOW?”  What would that look like?  We talked about it.  There would be challenges of course but the adventure of it sounded really appealing.  After weighing all the pros and cons we decided we were really serious and called our realtor.  On October 2, 2016 our “tiny living” adventure began.  And we couldn’t be happier with our decision.  It has been challenging, comical, and educational in so many ways.  We look forward to sharing part of our adventure in future posts. 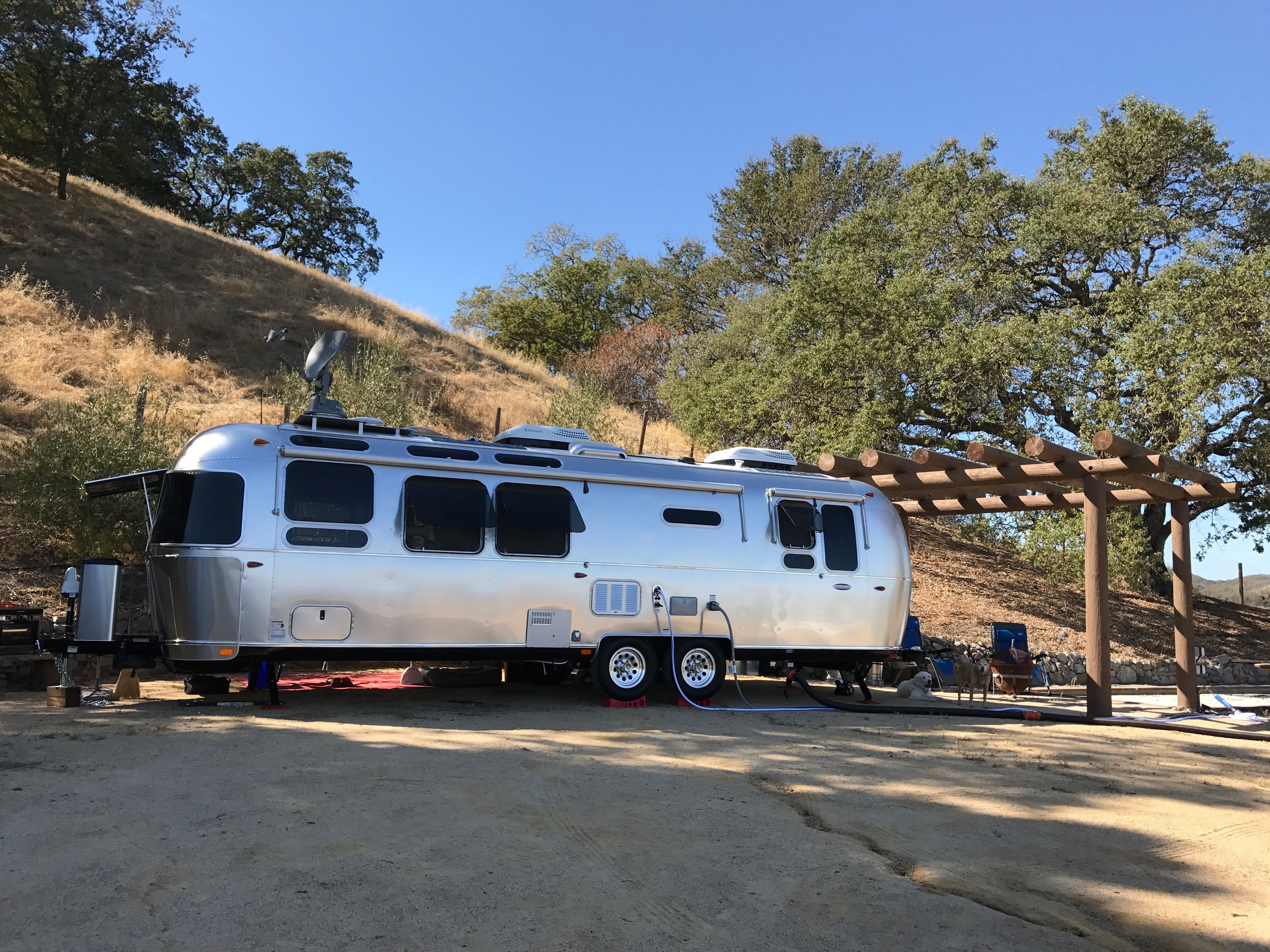 Hey there, we're Teri and Darcy, the creaters of Bendable Life. We made the decision in 2016 to change the way we live life by having fewer "things" and more "experiences". To do this, we sold our house and moved into a 30 foot travel trailer to save money and reduce our daily responsibities. We hope you enjoy our stories as we live our Bendable Life.